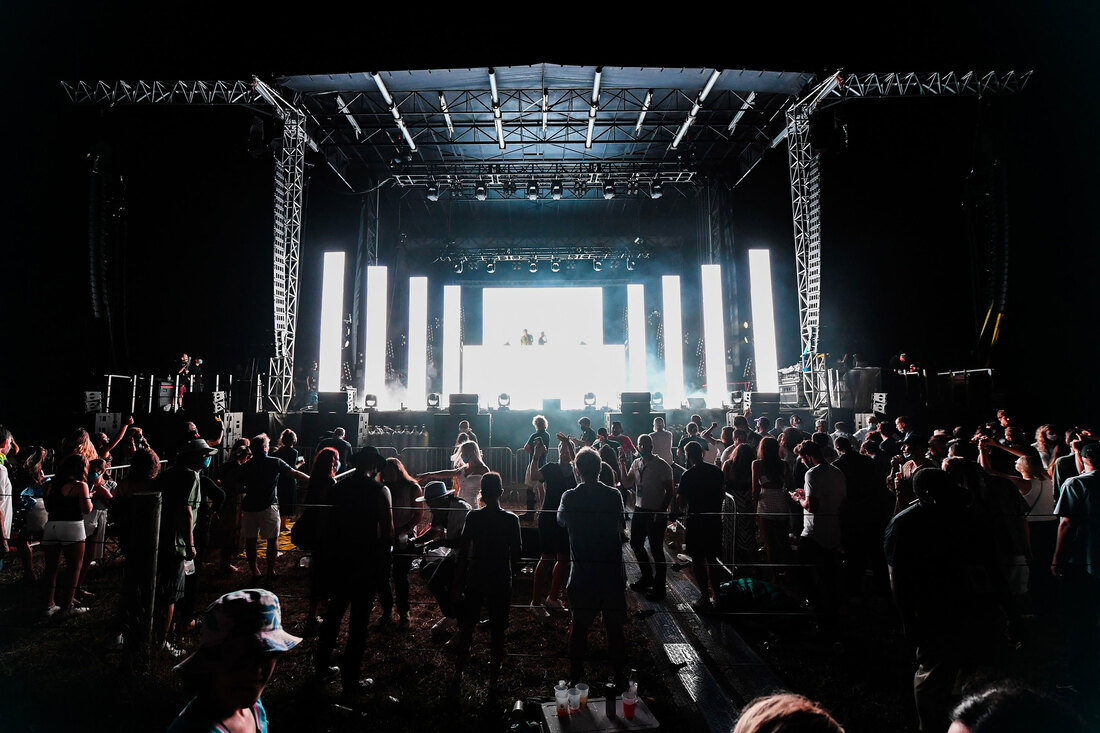 Authorities in New York are investigating after video emerged showing an sizable audience dancing close together at charity concert on Saturday in Southampton, N.Y.. 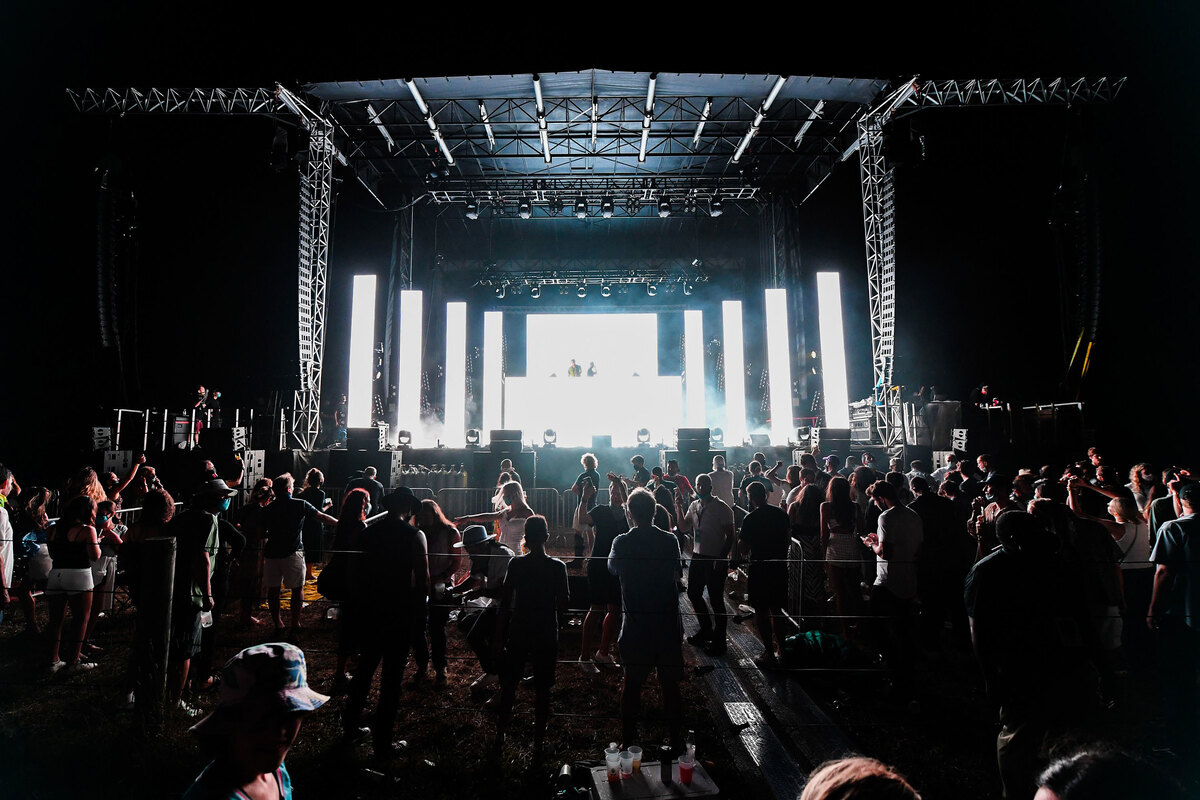 Authorities in New York are investigating after video emerged showing an sizable audience dancing close together at charity concert on Saturday in Southampton, N.Y..

A charity concert, headlined by The Chainsmokers, is prompting New York authorities to investigate after video showed an audience crowding closely in spite of the state’s coronavirus rules.

Organizers expected some 2,000 attendees for the Safe & Sound fundraiser held Saturday in the town of Southampton, N.Y. Billed as a “drive-in music experience in the famous summer hot spot,” the fundraiser featured a performance by the chart-topping duo, with opening sets by D.J. D-Sol — the stage name of Goldman Sachs executive David Solomon — and town supervisor Jay Schneiderman.

Ticket prices were set as high as $25,0000, according to Billboard, with proceeds going to several charities.

The organizer In The Know Experiences promised the first in a series of concerts to “safely bring people together” in a time when coronavirus restrictions have halted most live music performances.

“This will be a Safe & Controlled environment setting the bar for all events to come,” the company said in paperwork for the event.

A seconds-long clip, however, featured attendees acting to the contrary.

Video recorded from the concert’s stage showed a sizable portion of the crowd dancing close together. That clip quickly drew rebukes, including from New York state authorities.

Videos from a concert held in Southampton on Saturday show egregious social distancing violations. I am appalled.

The Department of Health will conduct an investigation.

We have no tolerance for the illegal & reckless endangerment of public health.pic.twitter.com/gf9kggdo8w

On Monday, New York Gov. Andrew Cuomo, retweeted the video promising an investigation by state’s health department. A day later, in a conference call with reporters, Cuomo called the event a “gross violation” of public health rules and “common sense” and “grossly disrespectful” to New Yorkers.

“That was out of control and all the rules were being violated, so that has civil fines and the potential for criminal liability, so we’re taking that very seriously,” Cuomo said during the call.

New York’s health commissioner, Howard Zucker, also sent a letter to Schneiderman on Monday, noting restrictions on large groups in place since March and questioning how the large concert came to be approved by Southampton officials.

“I am at a loss as to how the Town of Southampton could have issued a permit for such an event, how they believed it was legal and not an obvious public health threat,” Zucker wrote.

A spokesperson told NPR the town is drafting a response to Zucker’s letter.

In The Know Experiences has not replied to an NPR request for comment. Paperwork submitted for the event said guests were given a personal area to remain in except when using the bathroom. The company also said it planned to distribute personal protective equipment.