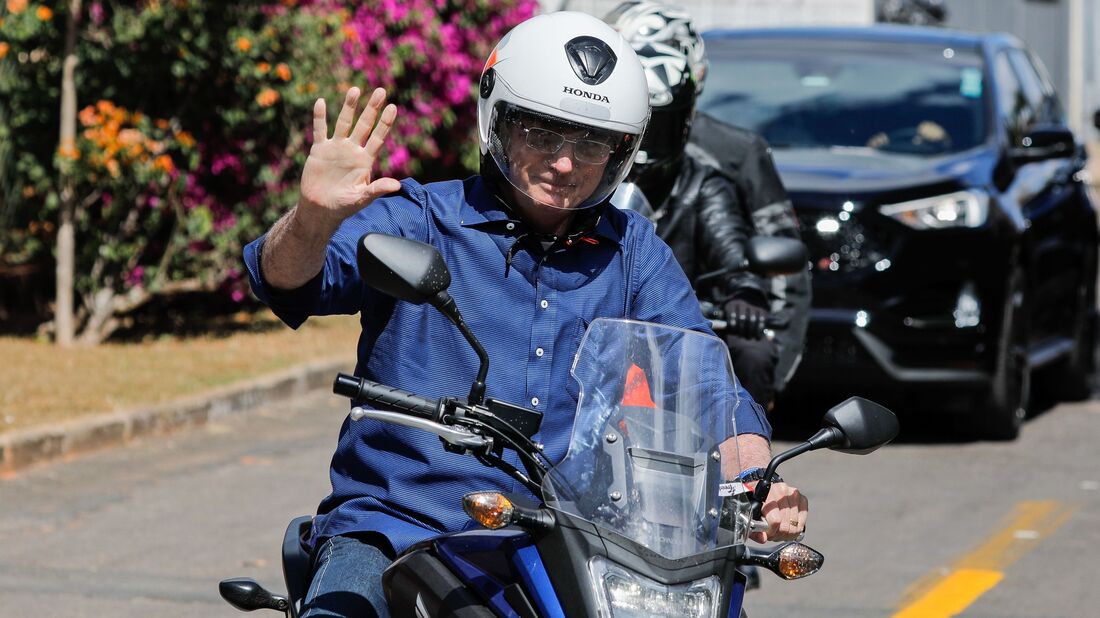 Brazilian President Jair Bolsonaro takes a ride on a motorcycle Saturday in Brasilia after he announced he tested negative for the coronavirus. He had tested positive earlier this month. 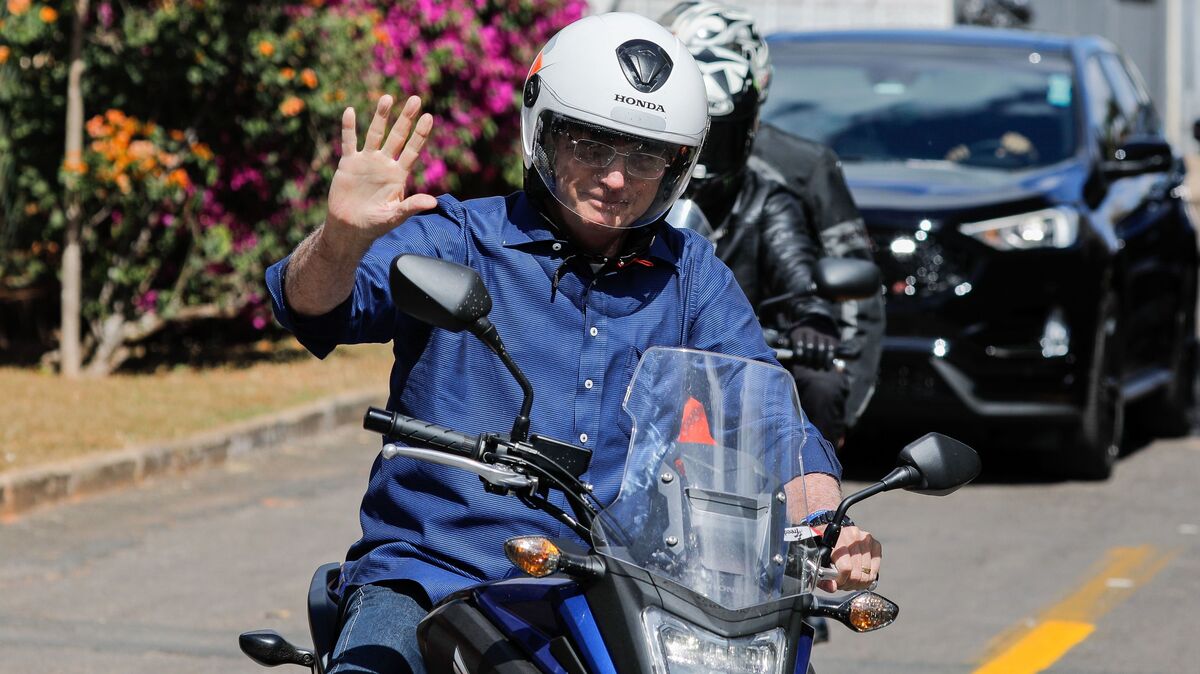 Brazilian President Jair Bolsonaro takes a ride on a motorcycle Saturday in Brasilia after he announced he tested negative for the coronavirus. He had tested positive earlier this month.

Front-line health workers and senior clerics in Brazil are adding their voices to the chorus of alarm about President Jair Bolsonaro’s response to the coronavirus pandemic.

With more than 87,000 deaths and 2.4 million registered infections so far, Brazil has suffered more cases than any other country except the United States.

An umbrella group of unions and social organizations representing more than 1 million Brazilian medical professionals have filed a complaint to the International Criminal Court in The Hague, Netherlands, accusing Bolsonaro of committing a crime against humanity by reacting to the outbreak with “contempt, neglect and denial.”

Meanwhile, 152 Catholic bishops in Brazil have signed an open letter stating that the Bolsonaro administration is incapable of handling the “perfect storm” created by the combination of an “unprecedented health crisis, overwhelming economic collapse” and “tensions” between key institutions of state.

The bishops’ letter warns that Brazil is facing looming “socioeconomic chaos” and criticizes the government for the “systematic” use of “unscientific arguments … to normalize a COVID-19 plague that is killing thousands, and to treat this as if it was an accident or divine punishment.”

The outbreak in Brazil has recently stabilized in some areas — including the most populous state, São Paulo, where the largest number of deaths has occurred. Yet cases are rising in 10 of the country’s 26 states and, for almost nine weeks, the nationwide average daily death toll has remained above 1,000.

Despite those developments, governors and mayors are gradually loosening isolation restrictions in many towns and cities in an effort to avert further economic damage.

The complaint to the ICC, by Brazil’s UNISaúde network, accuses Bolsonaro of intensifying the pandemic by repeatedly opposing social isolation measures. His conduct is increasingly mirrored by the Brazilian public, who — mostly without masks — crowded the beaches of Rio de Janeiro this weekend.

The complaint also cites Bolsonaro’s “adamant insistence” on the use of the anti-malarial medicines, chloroquine and hydroxychloroquine. Multiple scientific studies show these are ineffective against COVID-19.

NPR contacted the president’s media office Monday for a comment about the complaint and was referred to the attorney general’s department, which said that it would respond only after hearing from the ICC.

Mounting international condemnation has done little to persuade Bolsonaro to change his views about what he once dismissed as a “little flu.”

He argues that almost every Brazilian will eventually contract COVID-19, that the great majority will suffer mild symptoms, and that shutting down Brazil’s economy does more harm than the virus itself.

The 65-year-old Bolsonaro can now claim firsthand experience of the disease. About three weeks ago, he announced live on Brazilian TV that he had contracted the virus. He withdrew to the presidential palace to work remotely, emerging for afternoon tours around the grounds.

On Saturday, he posted a message on Twitter saying that he had tested negative — without specifying when the test was conducted — and set off on a motorcycle ride through the capital, Brasilia. The same tweet included a photograph of a smiling Bolsonaro brandishing a box of hydroxychloroquine.

Bolsonaro’s penchant for advertising this controversial medicine is causing problems for doctors and nurses on Brazil’s front line. A survey of nearly 2,000 health professionals by the São Paulo Medical Association found nearly half of them have come under pressure from COVID-19 patients, or their relatives, to prescribe it.

The head of the Brazilian Society of Infectious Diseases reportedly received an online death threat this month after his organization publicly opposed the use of chloroquine.

She quit her job after being branded a “murderer” by a patient’s angry family because she refused to prescribe the drug.