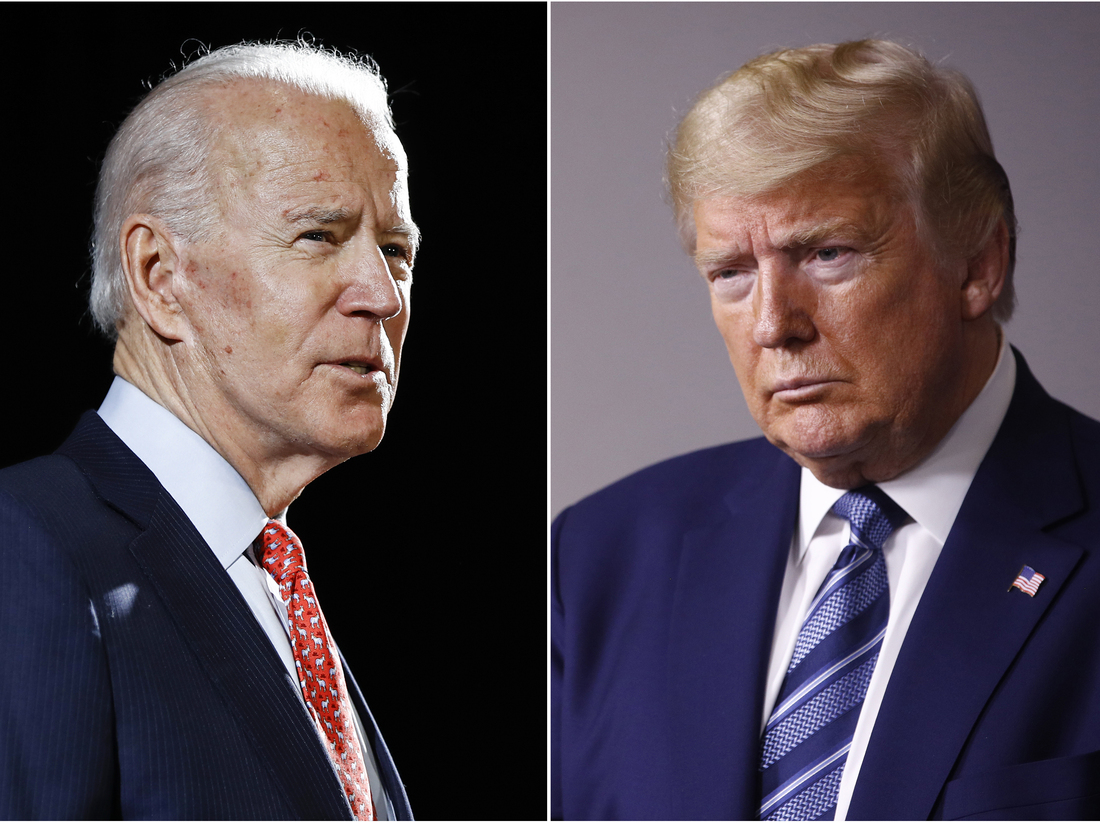 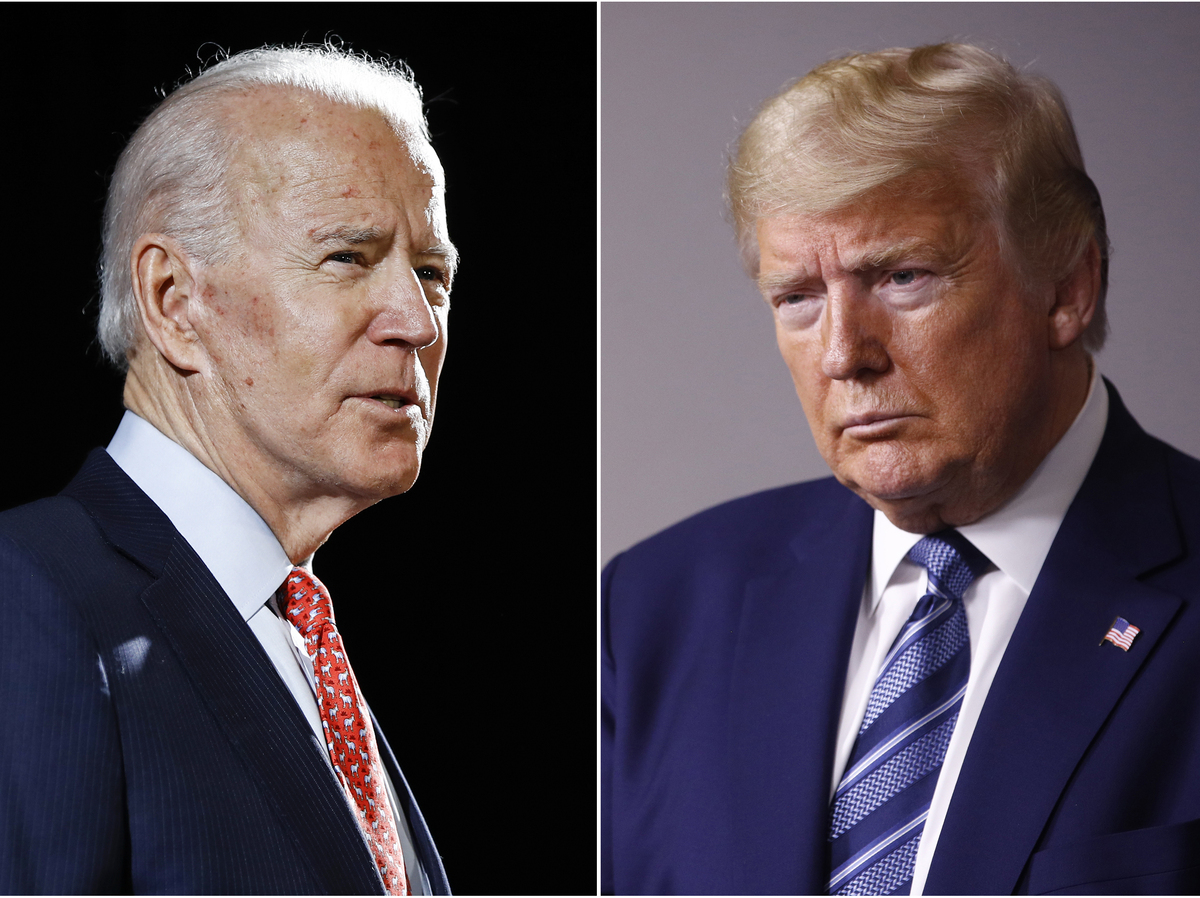 
The University of Notre Dame will no longer host the first presidential debate on September 29, citing “constraints” brought on by the coronavirus pandemic.

“The necessary health precautions would have greatly diminished the educational value of hosting the debate on our campus,” University President Reverend John I. Jenkins announced Monday.

Indiana, which is home to Notre Dame, reported its highest number of daily cases last week and the state has had over 62,000 cases since January.

The September debate will move to Cleveland and will be co-hosted by Case Western Reserve University and the medical institution, Cleveland Clinic — according to a statement from the Commission on Presidential Debates. The state has reached 84,000 confirmed cases of COVID-19 with nearly 12,000 in Cleveland’s Cuyahoga County alone.

In a statement, the Cleveland Clinic said it had been retained by the Commission as its Health Security Advisor for all of the fall’s debates. The Cleveland Clinic says it will decide whether the debate will feature an audience closer to the event and that it will “establish risk-mitigation procedures … including audience size, distance among seats, and disinfectant measures.”

This host change comes just one month after the second presidential debate — scheduled for October 15 — was moved from the University of Michigan in Ann Arbor after the school’s president said the event was “not feasible.”

The October debate will now take place in Miami at the Adrienne Arsht Center for the Performing Arts. Miami-Dade County has developed into a serious hot spot for the virus, with total cases topping 100,000.

While the debates remain months away, questions concerning the viability of traditional presidential election events continue.

At a press briefing last Thursday, President Trump announced that he would be canceling the Republican National Convention in Jacksonville, Fla., due to rising case counts in the state. A small number of RNC officials are still set to convene in Charlotte, N.C., on Monday, August 24 for what would have been the first day of the scheduled four-day convention.

At an event in Dunmore, Pa., in mid-July, the former Vice President said he looked forward to the debates.

“I can hardly wait,” Biden said.