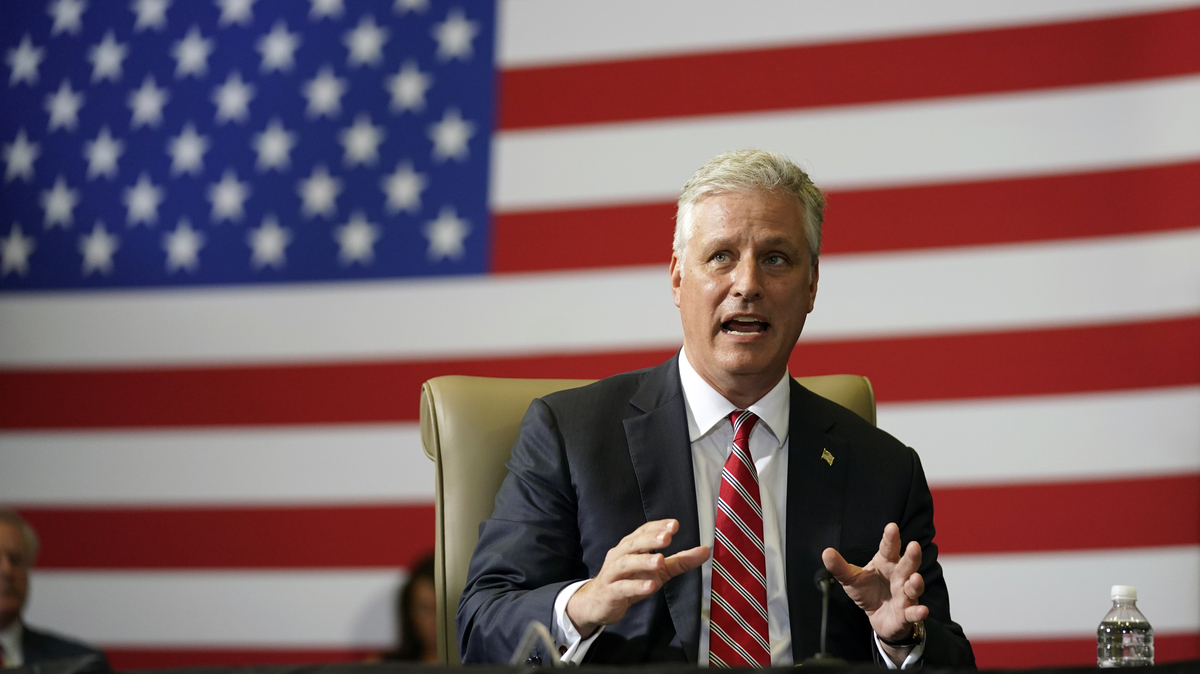 “National Security Adviser Robert O’Brien tested positive for COVID-19. He has mild symptoms and has been self-isolating and working from a secure location off-site. There is no risk of exposure to the president or the vice president. The work of the National Security Council continues uninterrupted,” the White House said in a statement. No further details were immediately available.

O’Brien is the most senior White House official known to get the virus, and the closest to Trump. He is the latest in a number of known cases in the Trump orbit.

In May, Katie Miller — the spokeswoman for Vice President Mike Pence who is married to a senior Trump adviser – tested positive, as did a military aide who worked as a valet to the president. In June, eight members of the campaign’s advance team, including two Secret Service agents, tested positive in Tulsa, Oklahoma, just before a Trump rally there. Kimberly Guilfoyle, a fundraiser for the campaign and girlfriend of Trump’s son Donald Trump Jr., tested positive in early July.